Our fourth edition of the Kick it for Wonschstär did not disappoint the many soccer friends who found their way to Bous this weekend. The roughly 125 players and a whole bunch of visitors and volunteers rejoiced as, for the first time in the event‘s history, we were able to hold these games on a sunny day. Over a little more than 6 hours, the 17 male teams battled the field and tried everything possible to be crowned the winner.

In a thrilling finale, the team “De bloen Iesel” asserted itself against the “BFC Streetplayers”, hence securing the first prize at the award ceremony, and will thus be looking forward to a fun team outing to the Go-Kart track in Monnerich.

As Fondatioun Wonschstär we are incredibly grateful for all the support we received from the different teams, volunteers and our sponsors. We thank you so much and hope that everyone had as much fun as we did! 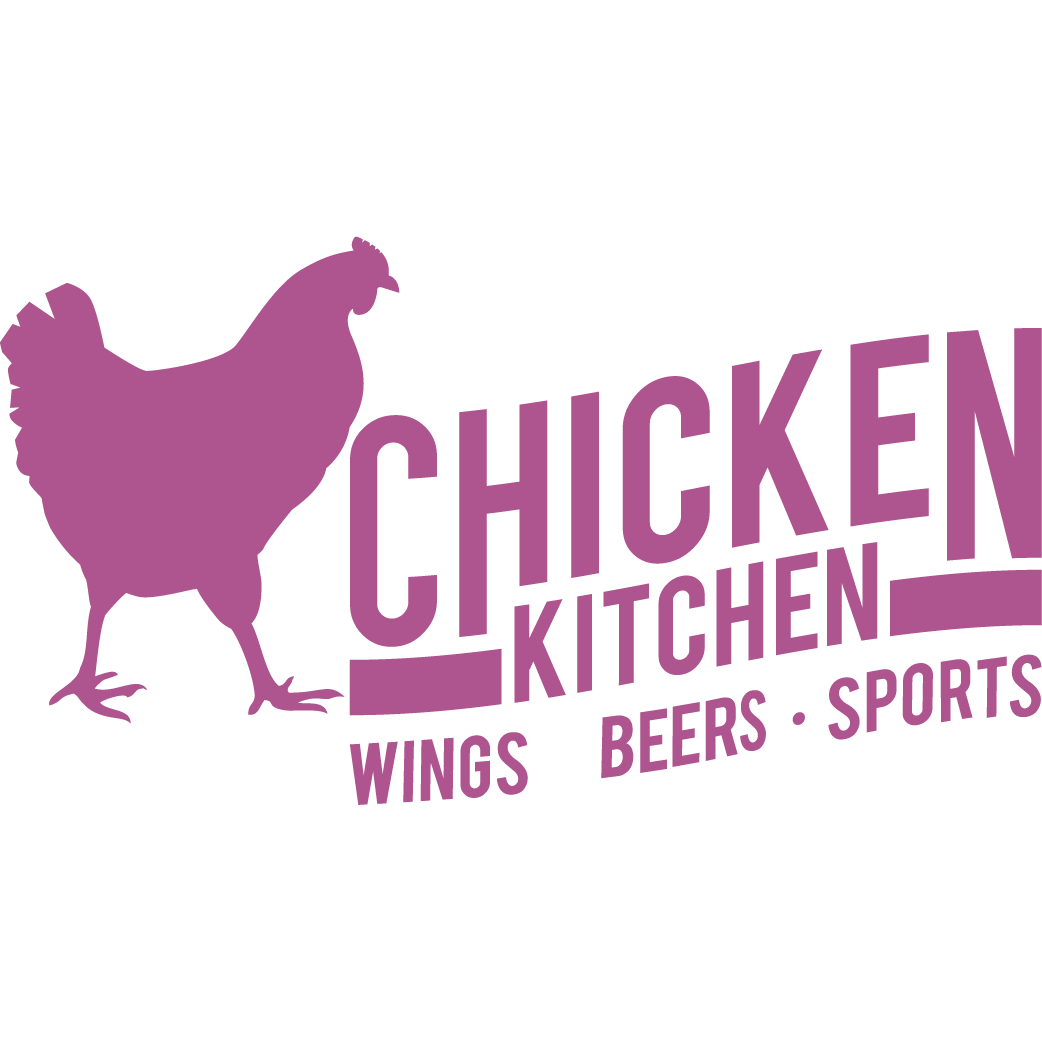 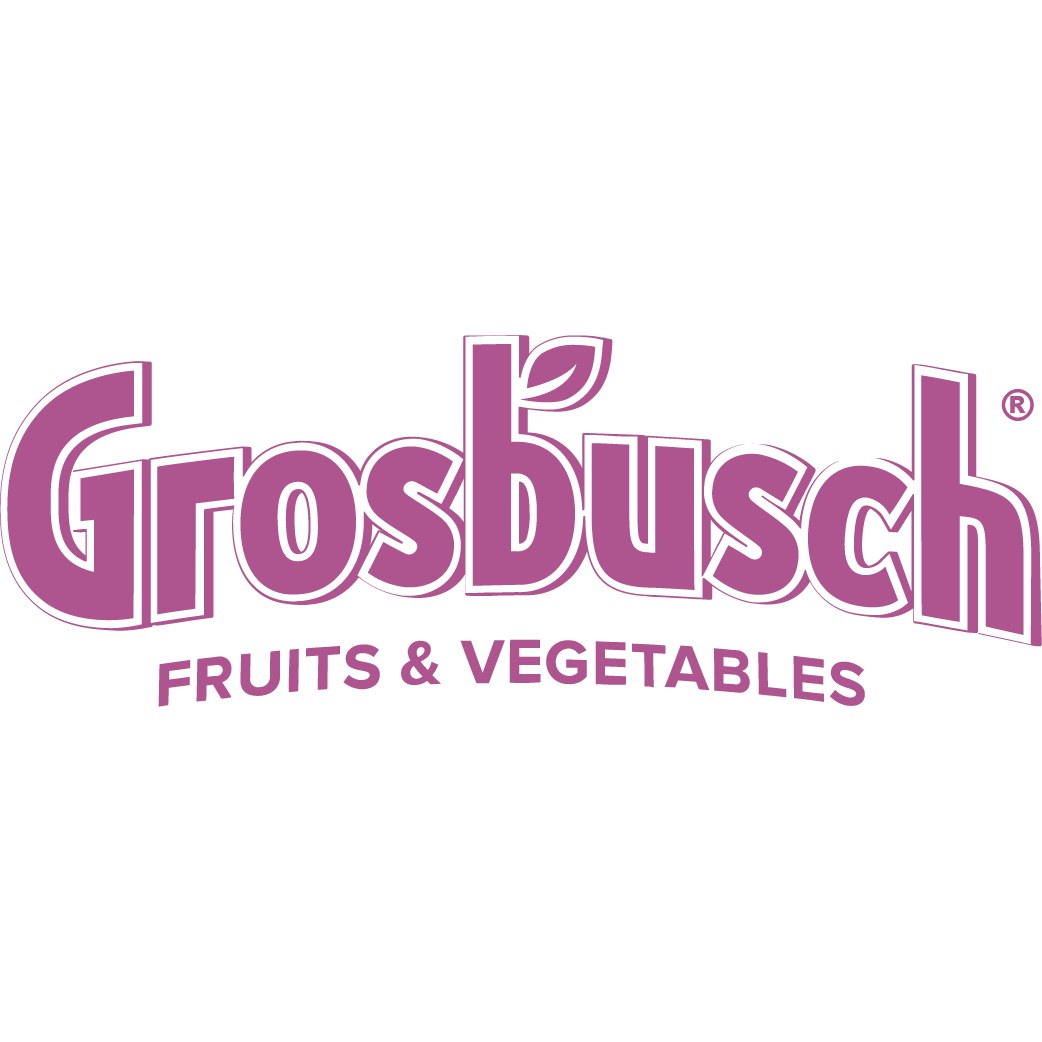 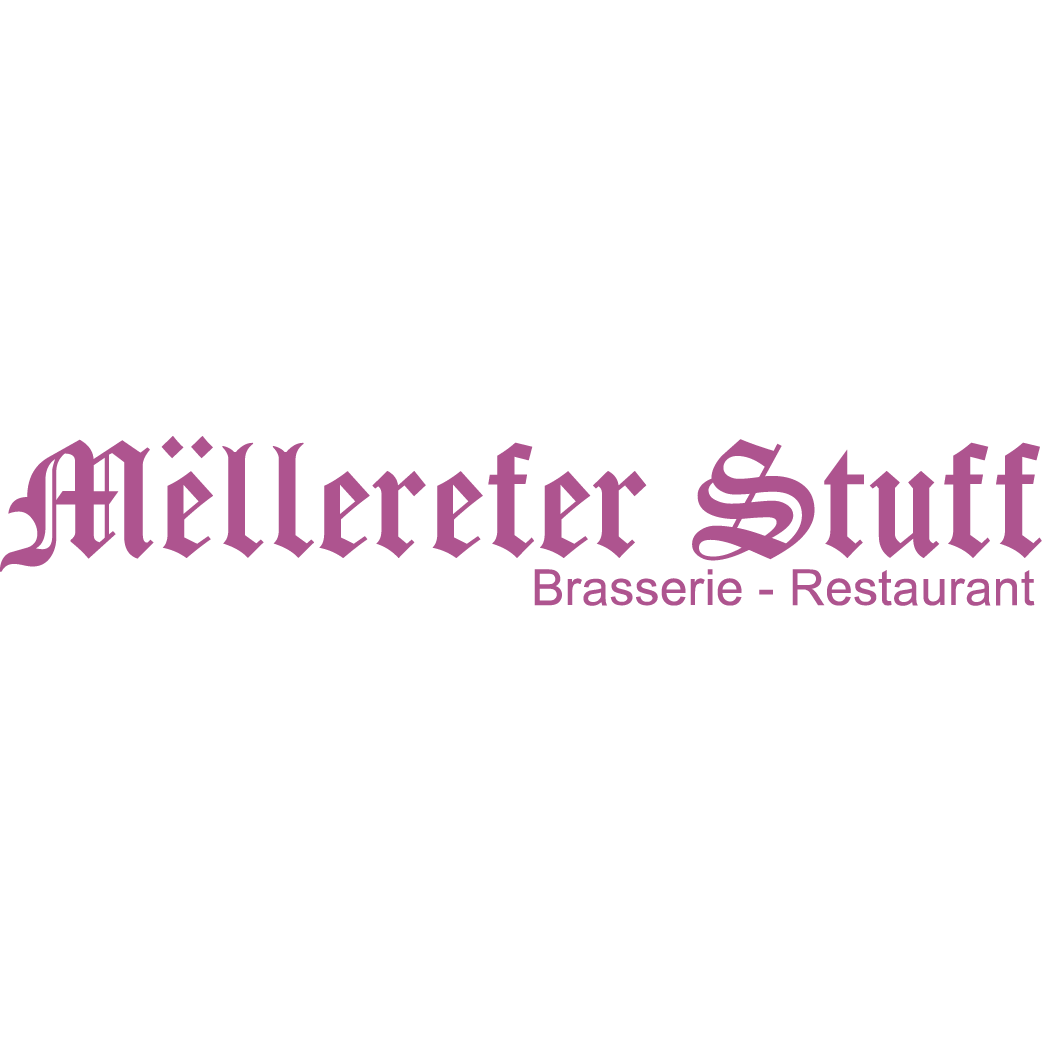 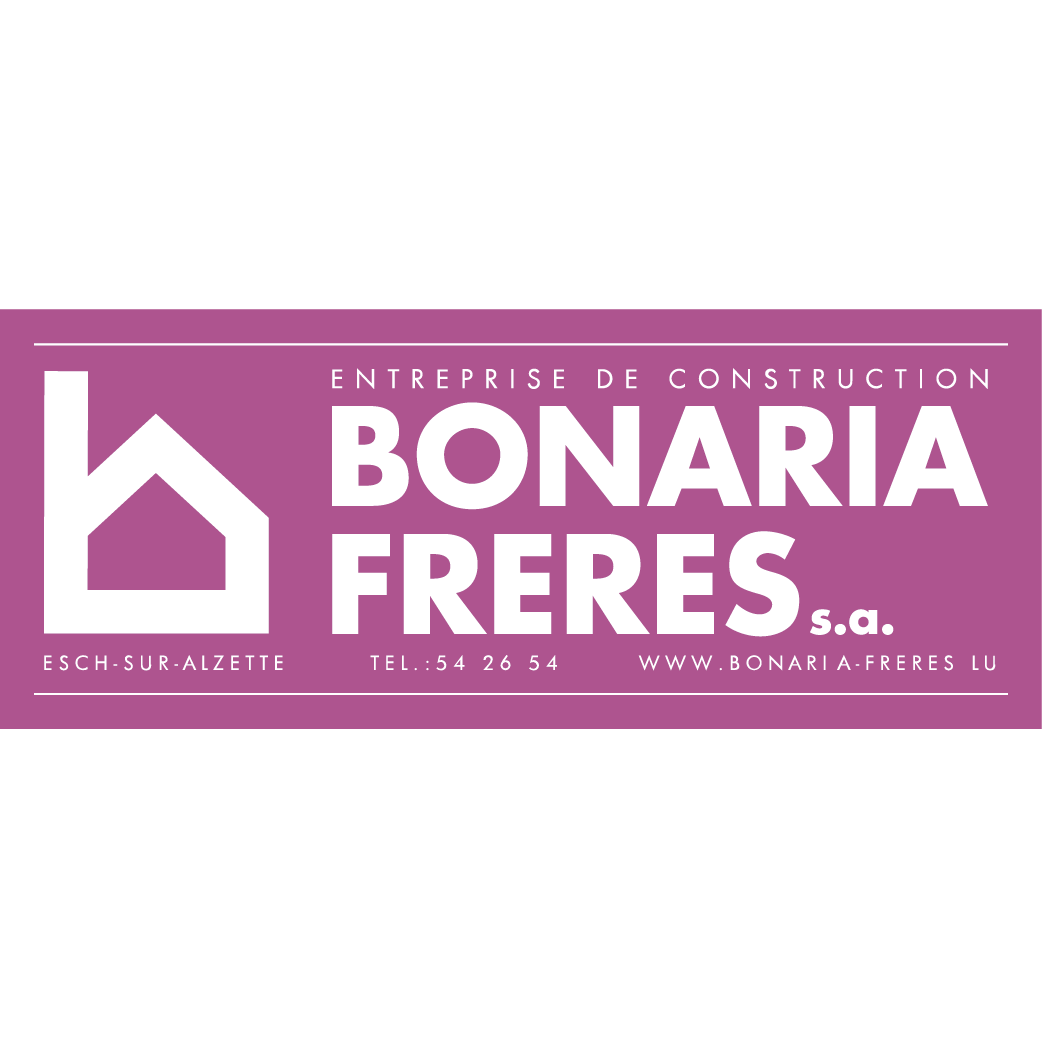 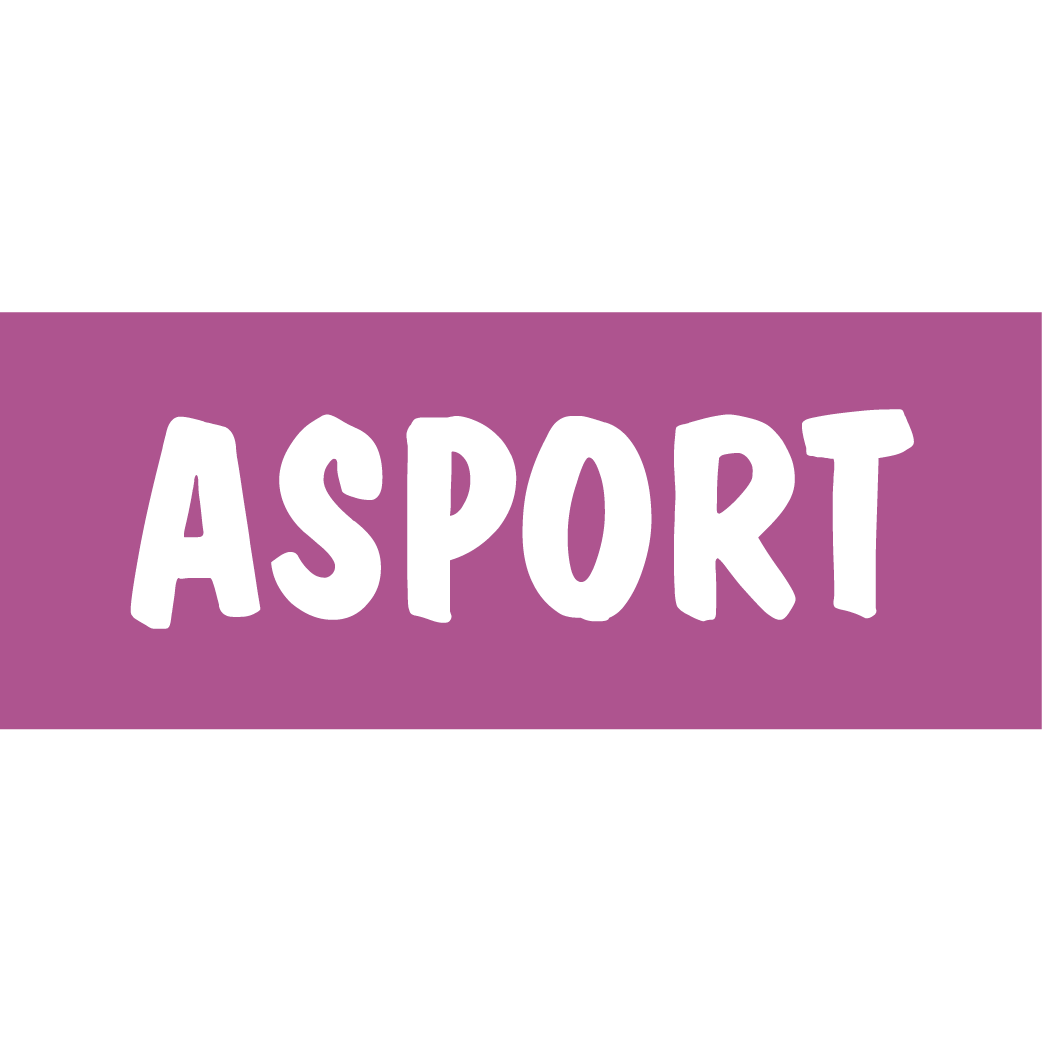 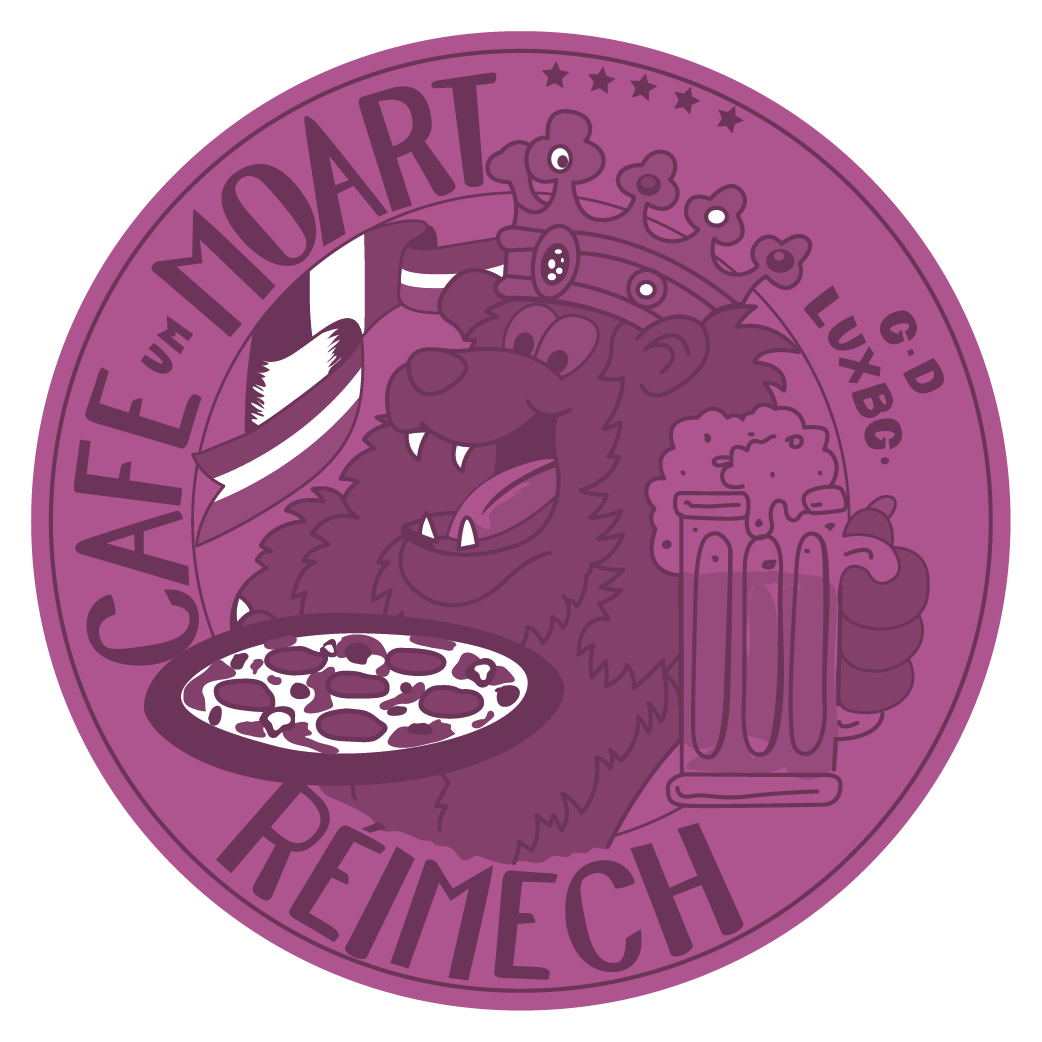 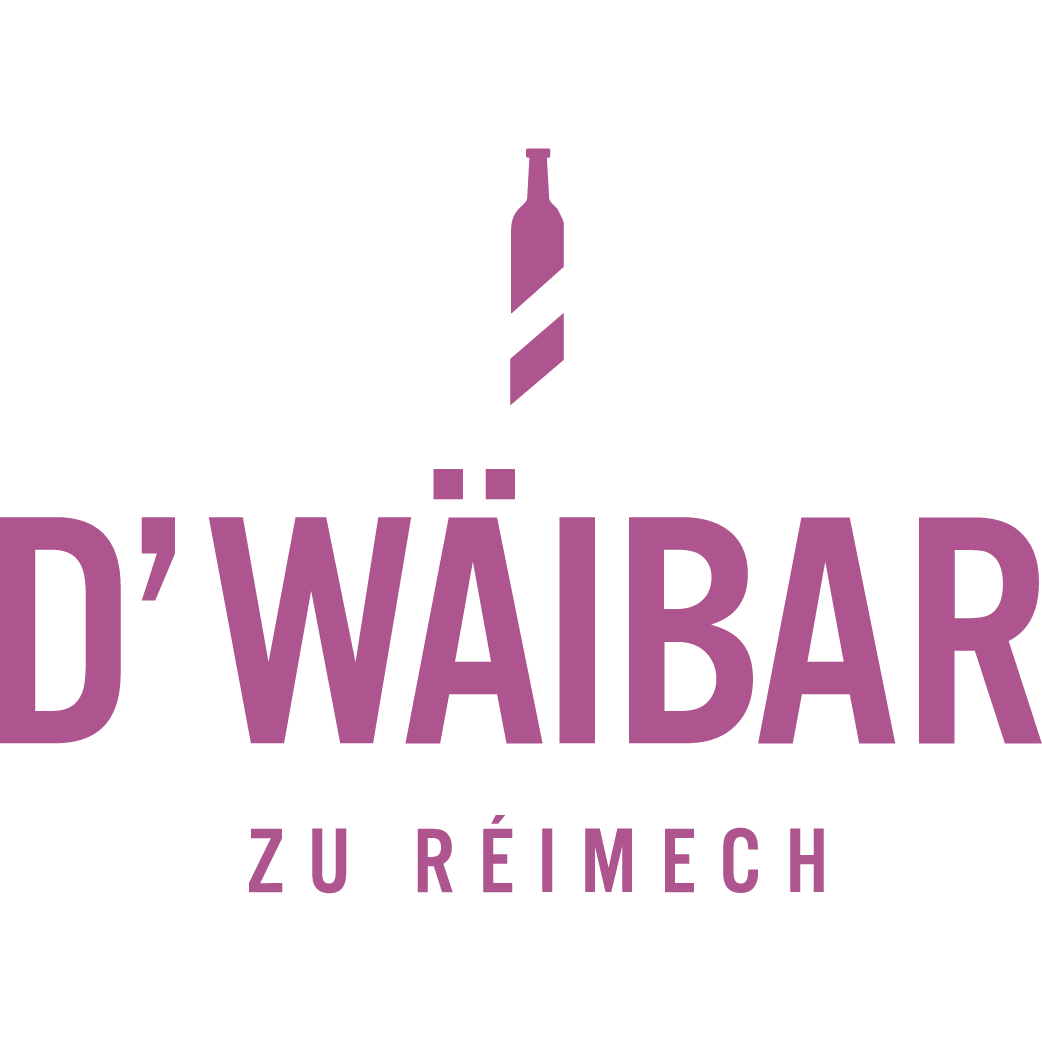 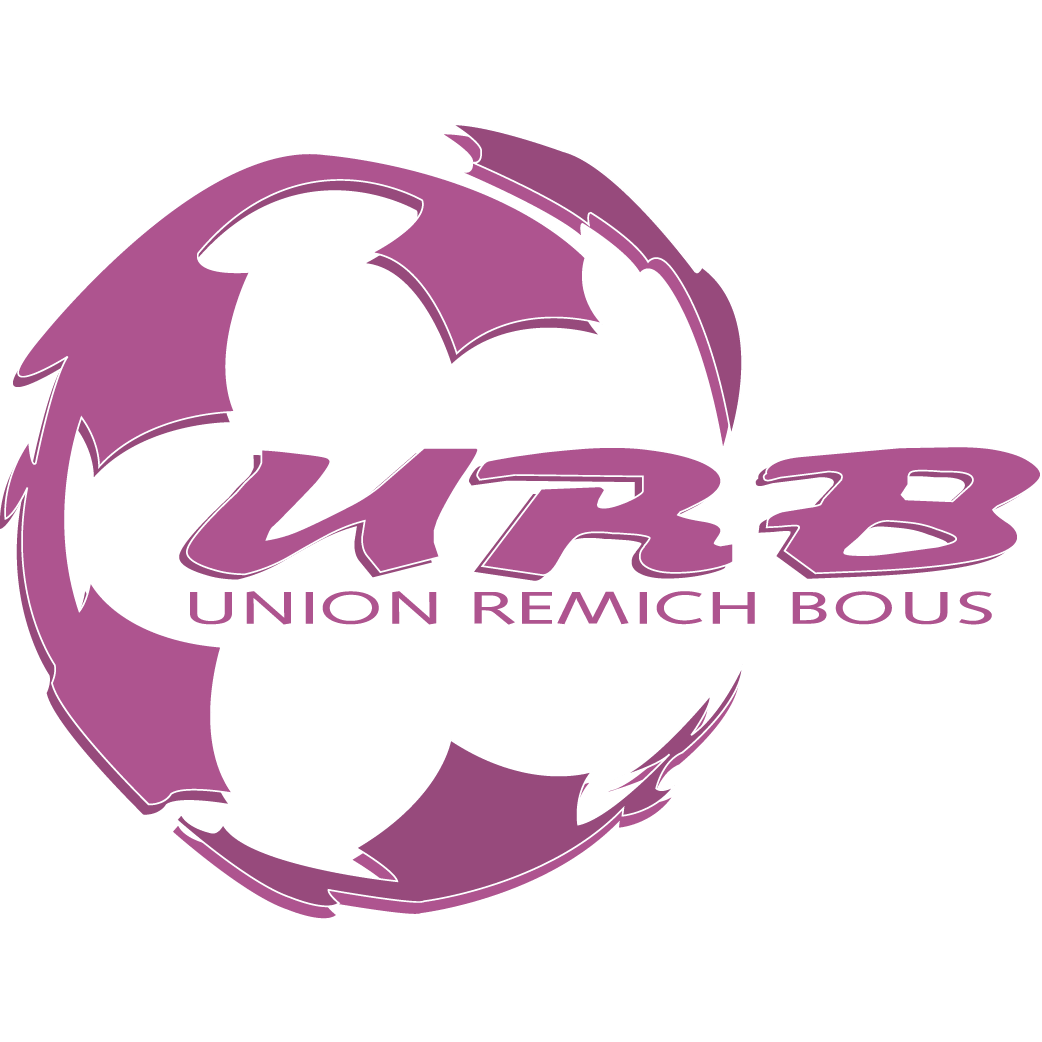 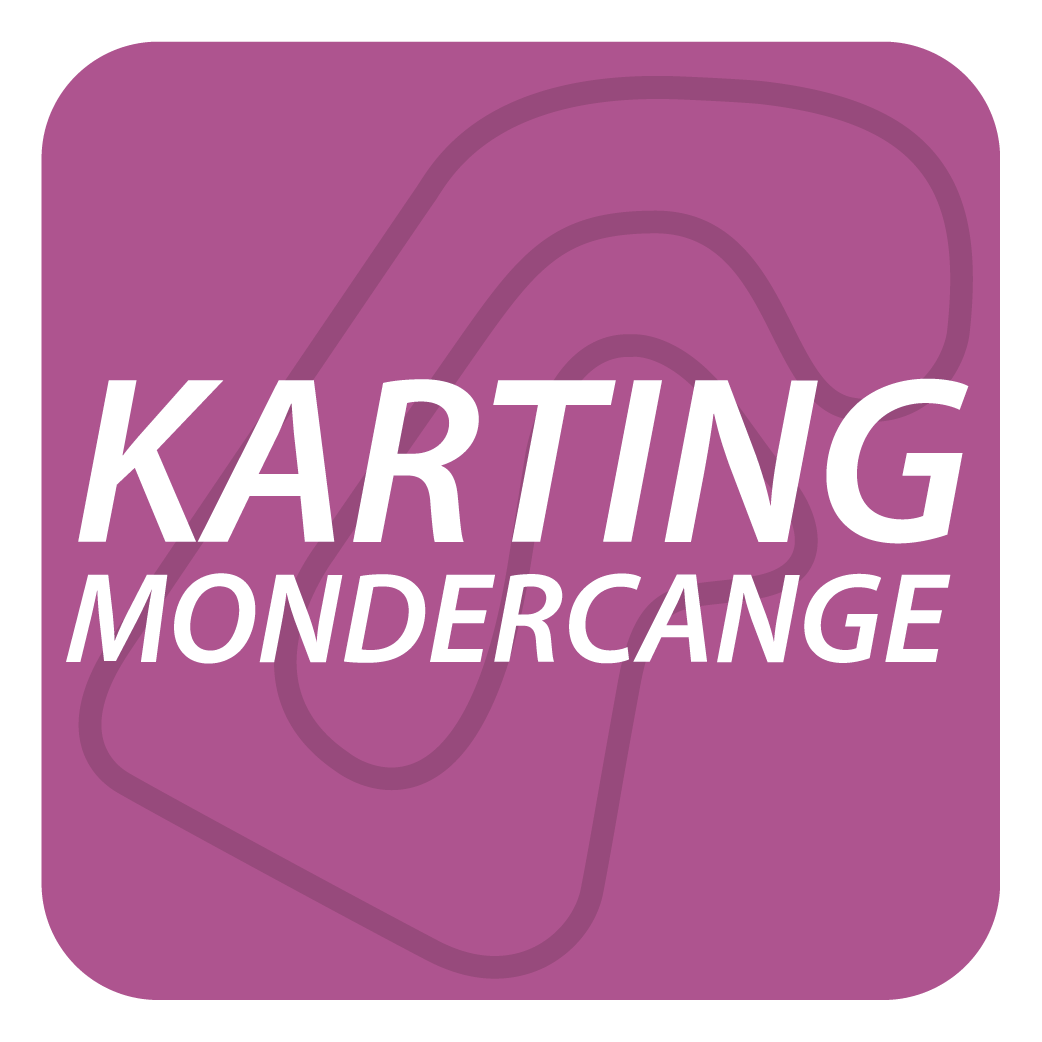 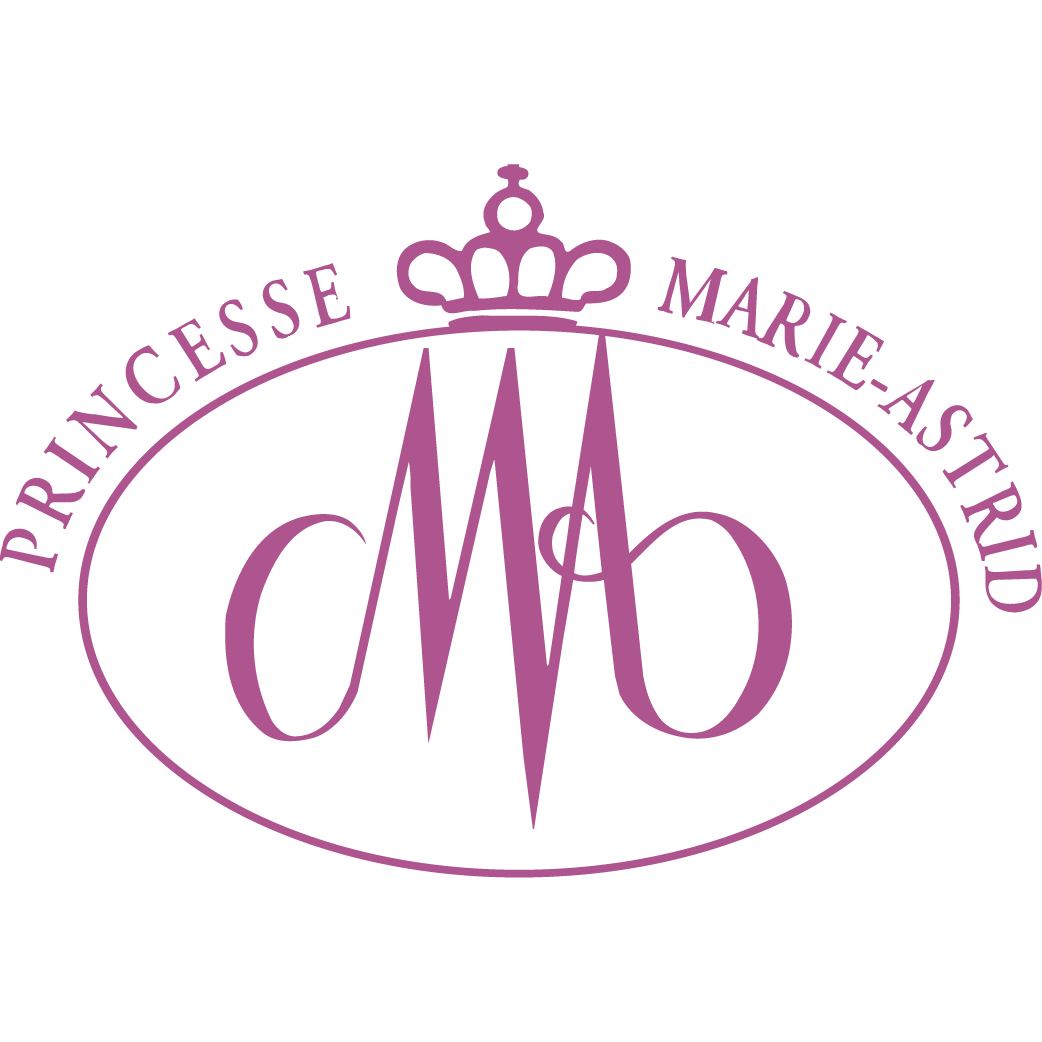 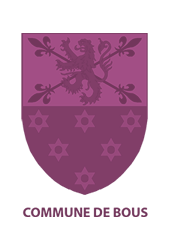 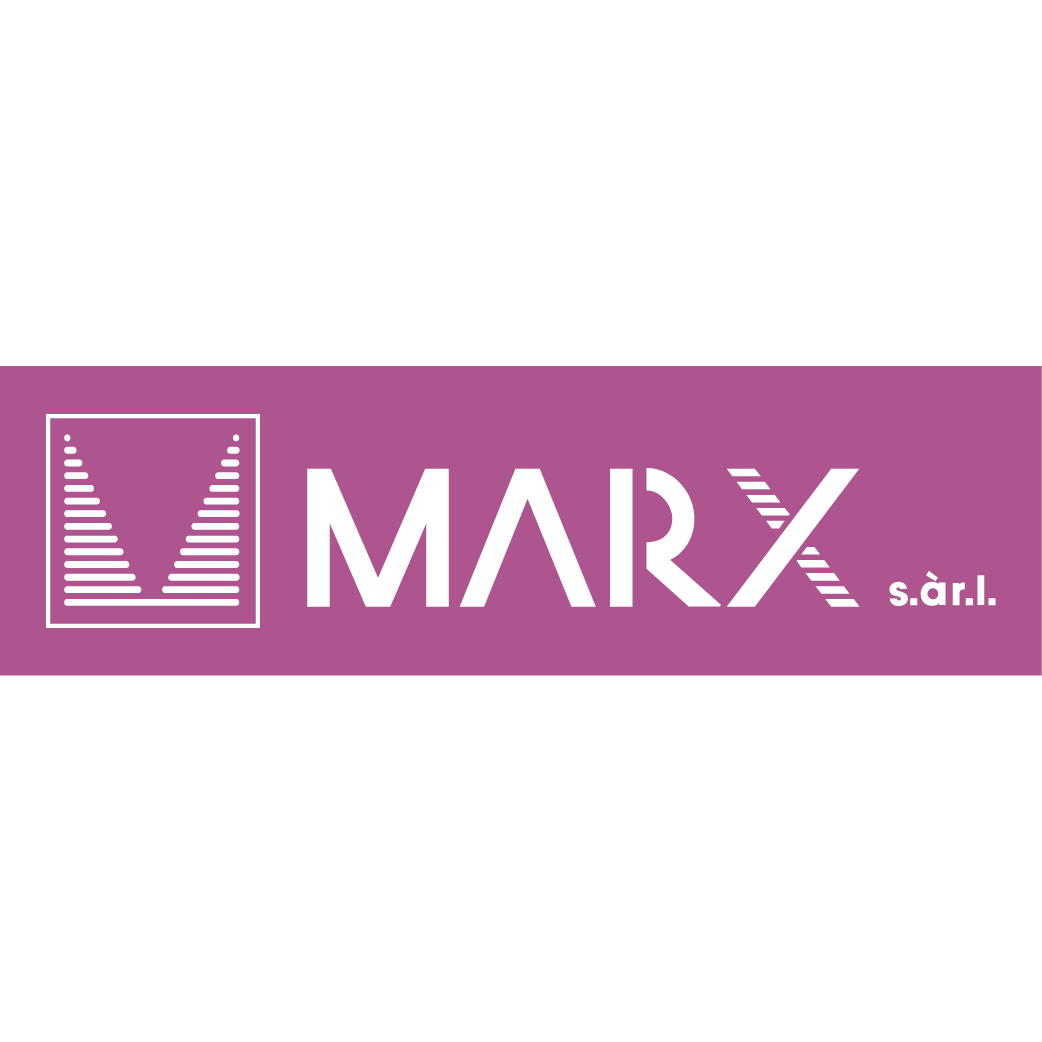 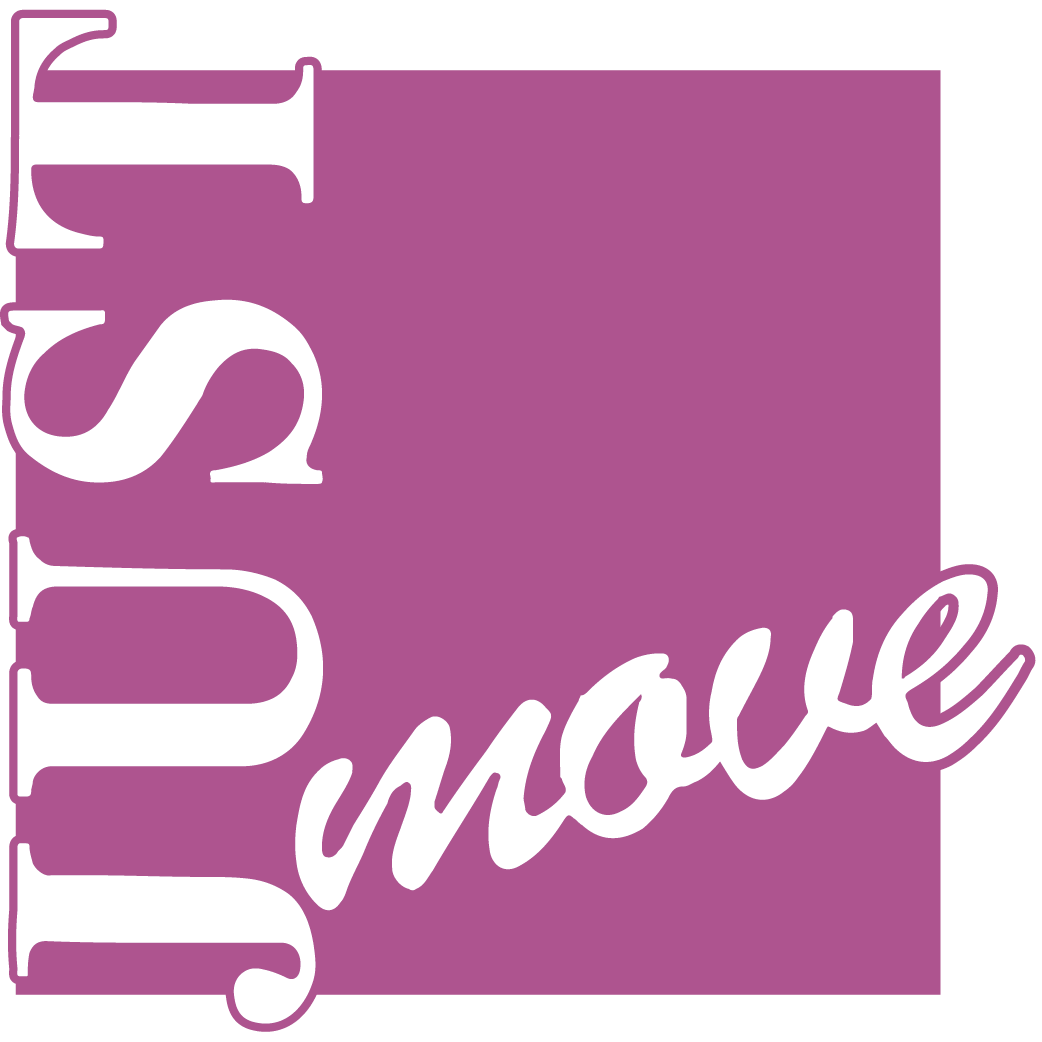 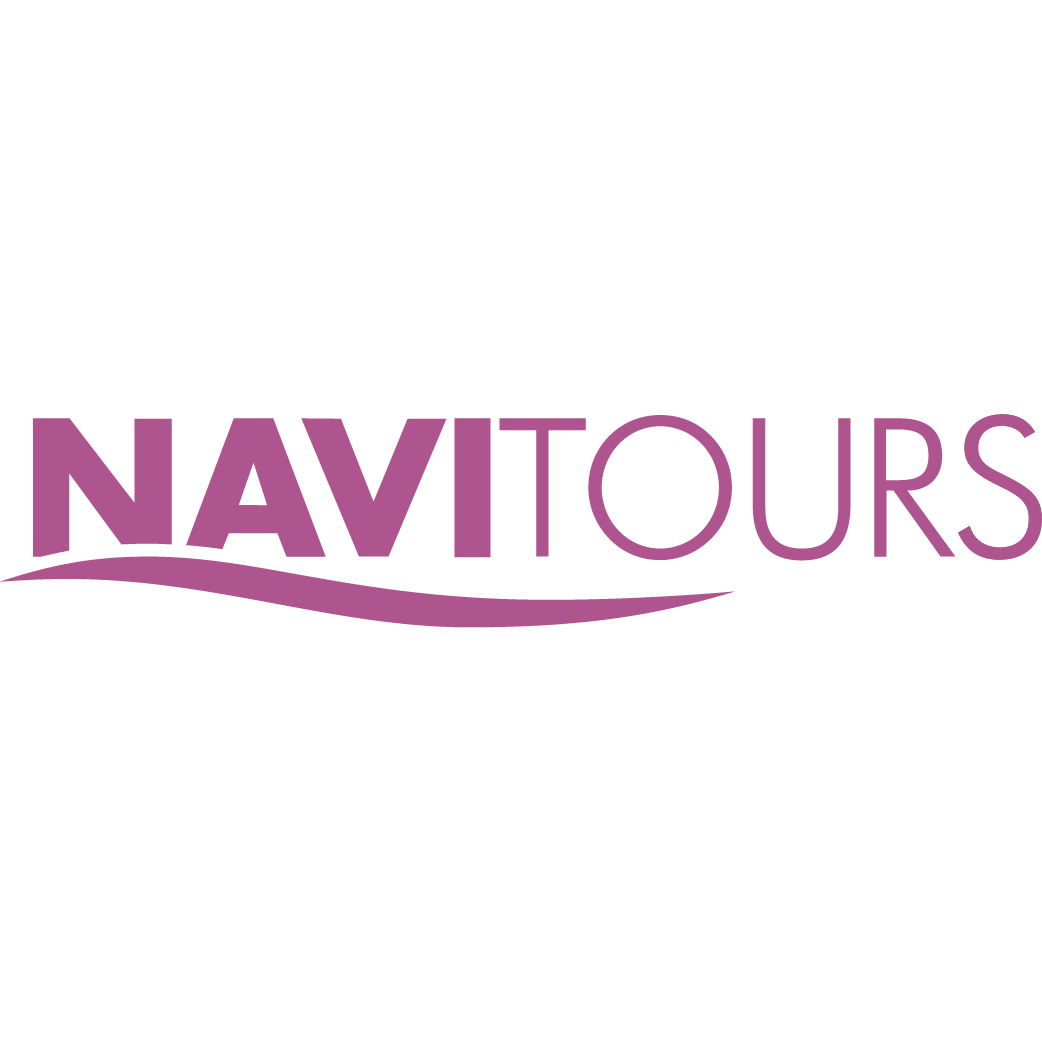 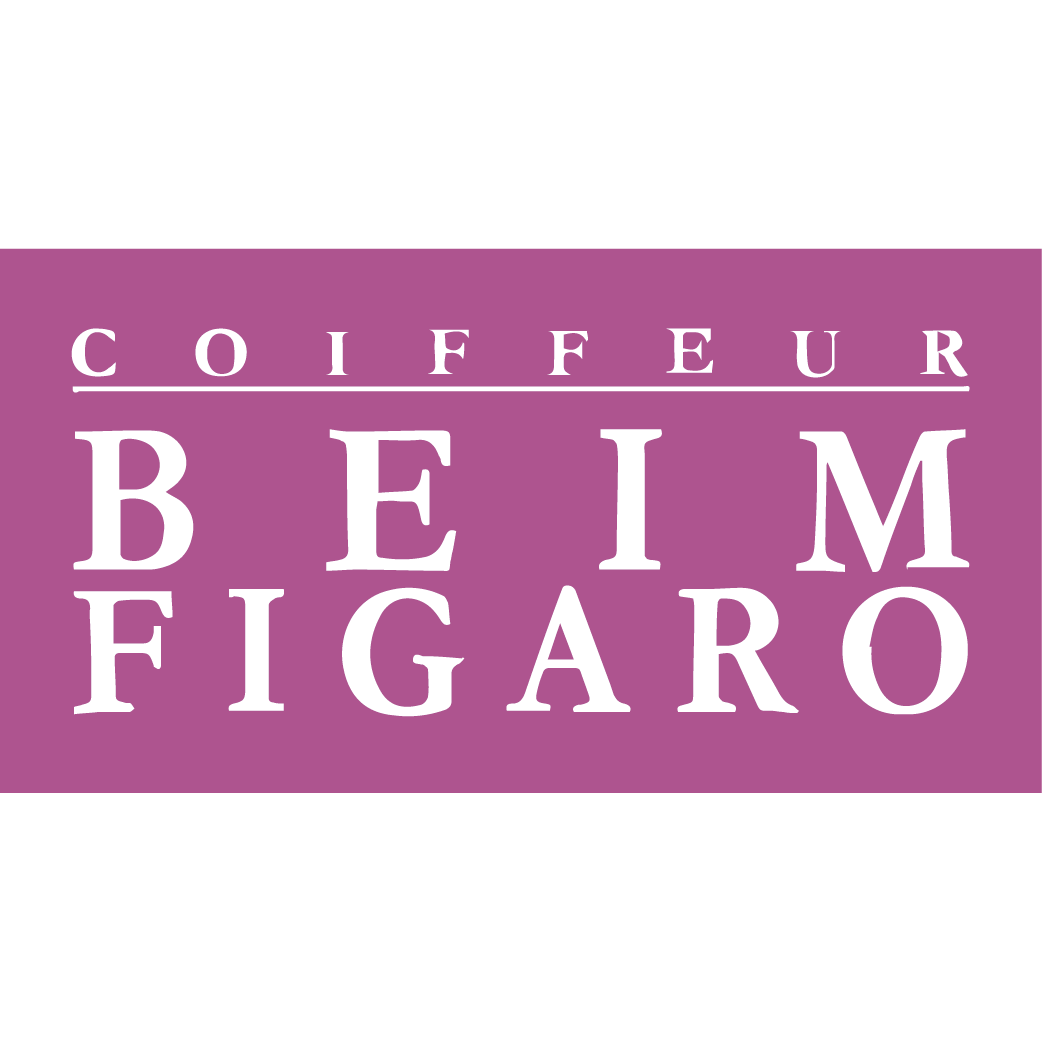